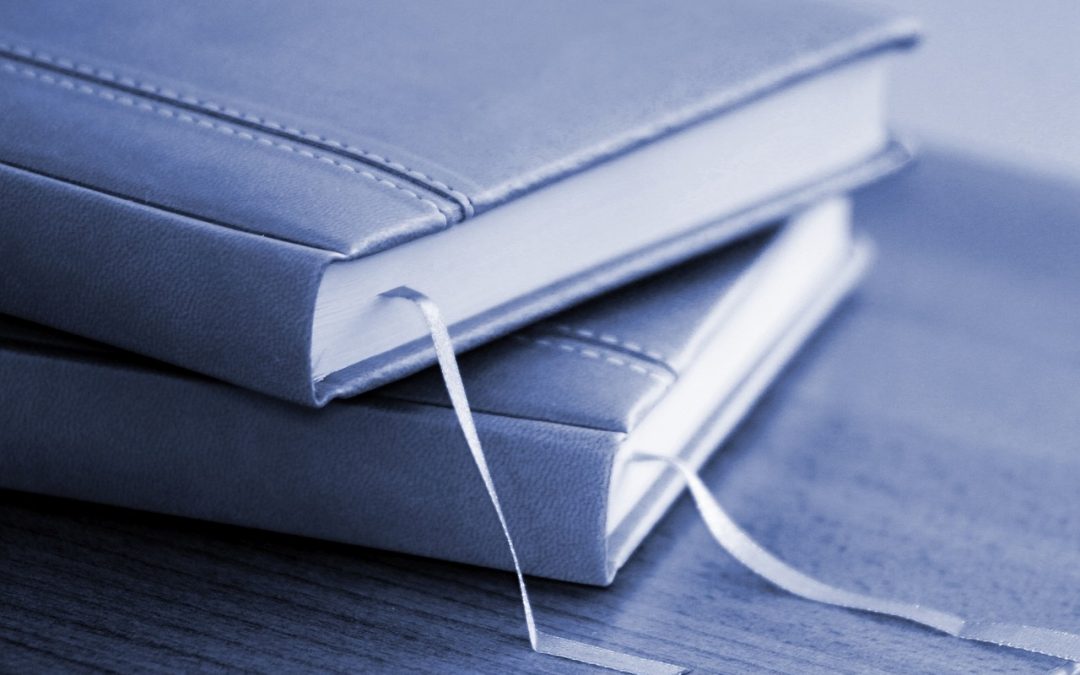 “[36] The decision of Delegate Blackman attracts a high degree of deference. The decision was made in the context of a specialized regime and one in which the Delegate has expertise.

[37] On all three issues before us, the Delegate Blackman’s decision was reasonable as discussed below.

[38]… Further, the Guides do not provide a precise formula – the Guides specifically acknowledge the inability to provide complete and definitive answers. The impairment ratings derived by means of the Guides are informed estimates. As a result, there is a considerable range of reasonable outcomes.

[39] As shown in his reasons for decision, summarized above, in reaching his decision, Delegate Blackman interpreted the Schedule and the Guides and applied the principles applicable to catastrophic impairment determinations. Delegate Blackman reasonably decided to apply these general principles:

(1)  that the Guides should be given a remedial, broad, and liberal interpretation; and,

(2)  that whether a person has sustained a catastrophic impairment, including all intermediate findings necessary to a final decision, is an adjudicative, not a medical, determination.”